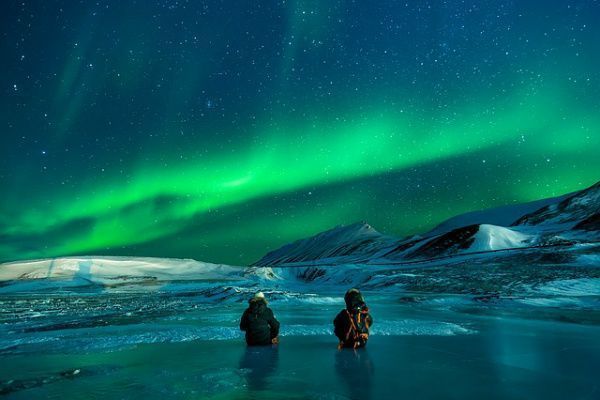 Have you ever thought about your time left here?

If you had six months left to live, what would you like to do? How would you spend your time if you knew you had only 6 months to live?

It is the question that I often ask my self to remember me if I am living the live that I really want. From I was a child, I have always had a paper bucket list. Yes, that list of things to do before you die. Once in a while I remake the list to add my new crazy ideas and to tick the things done. My list could be called “Trips to do before you die”.

I have to admit that I think about this list more than I should.

I guess that the idea of ​​thinking that our time here is limited, makes me think again and again how I can make the most of it before the clock stops forever.

You only live once, but if you do it right, once is enough.

I encourage all of you to do this exercise:

If my time was running out, what would I like to do before I leave this world?

Sometimes we do not appreciate the gift that is the simple fact of living and we consume the days doing nothing, as if we were to live forever.

Try to remember something, please. When was the last time you did something for the first time?

If the answer does not come to your mind immediately, you should stop and think seriously if …:

-If you are living the life that you really want to live.

-If you are achieving the goals you always dreamed about.

* This is not a cheap psychology session, it’s about looking into your deepest parts and finding a way to start living your life as fully as possible.

Have you heard the mythical phrase ” Life is not measured by the number of breaths we take, but by the moments that take our breath away “?

Well, so that’s absolutely true and it is what I mean. People need to live more experiences that leave us breathless, to have a happy and fulfilling life. I believe that the human being when is happy and has a purpose, is capable of doing incredible things and changing the world in the way that we know it.

The best advice I can provide you, is : Create your own bucket list and start to make it real. There is much to do and a really short time to achieve it, so do not delay your dreams anymore.

I hope I can inspire you in some way or It can help you to create your own bucket list.

See you on the road, mates. Pura vida!!

100 Things to do before you die 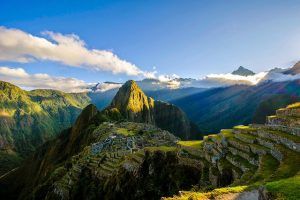 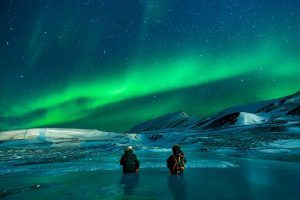 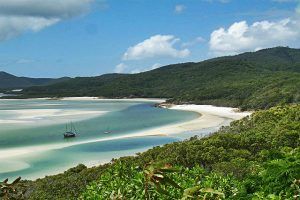 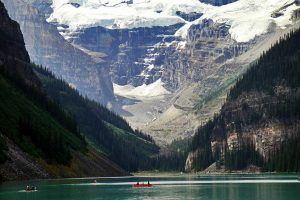 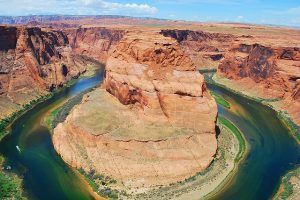 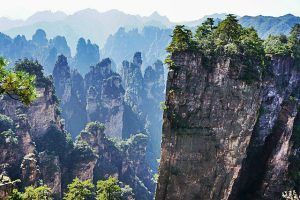 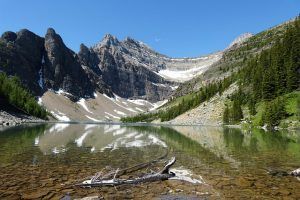 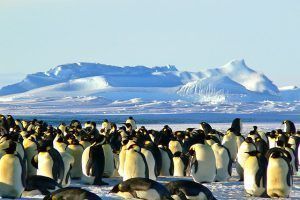 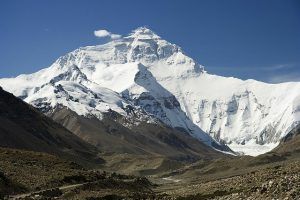 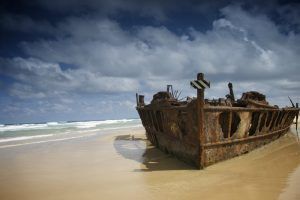 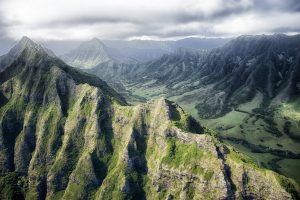 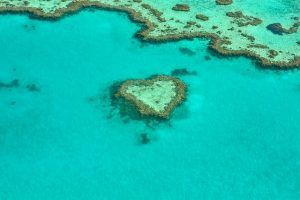 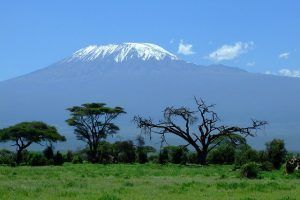 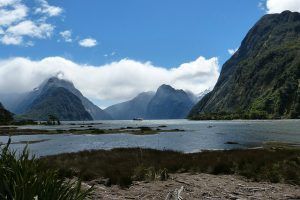 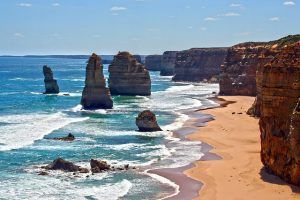 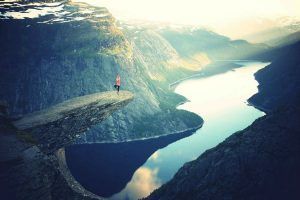 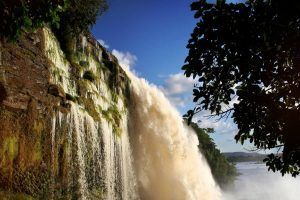 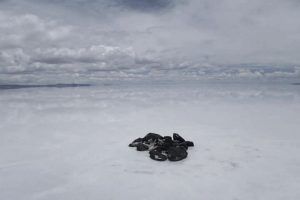 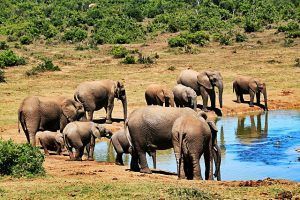 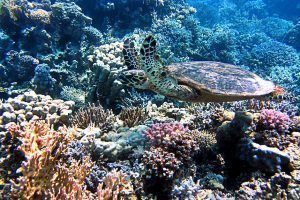 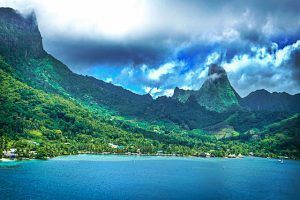 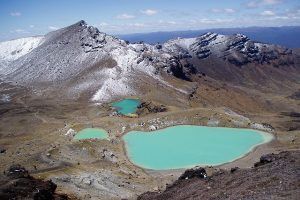 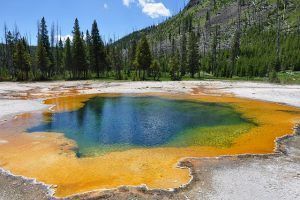 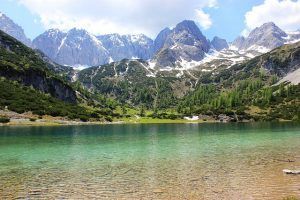 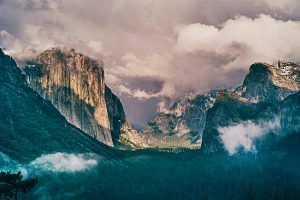 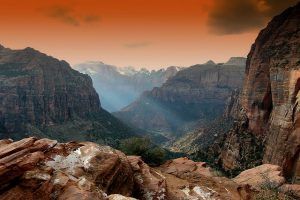 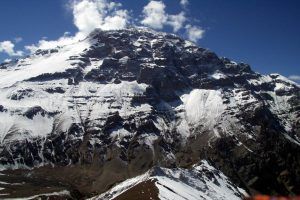 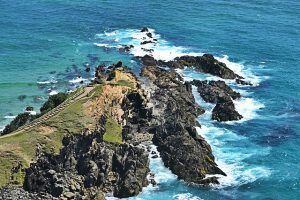 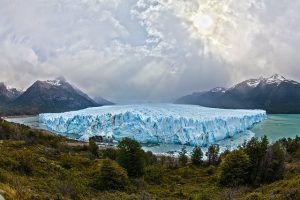 33- Be finisher in Ironman and finishing it alive.

34- Diving in the sardines migration in South Africa. The greatest animal migration of the earth.

35- Swimming in a jungle river with a family of elephants.

36- Be a finisher in the Titan tropic.

37- Surfing a wave at Teahupoo, in French Polynesia.

38- Be a finisher in the God Zone Adventure expedition in New Zealand.

39- Crossing the African Savannah and finishing it in one piece.

40- Hike the Montblanc trail in France.

42- Ride the Death Road in Bolivia in mountain bike.

43- Overfly the Amazon in a small plane.

44- Swimming with dolphins and seals in Kaikoura, New Zealand.

46- Visit the Colorado Canyon and navigate the river in Kayak.

47- Getting in the Bracken Cave just when their 20 million bats go out to hunt. San Antonio, USA.

51- Tour the biggest cave in the world, the Son Doong Cave in Vietnam.

52- Crown the 5642m summit of Mount Elbrus in the Russian Caucasus.

53- Navigate in kayak through the Marmol Caves in Chile.

54- See the great white shark  through a cage in South Africa.

55- Freeride snowboarding in the Swiss Alps.

59- Jump the parachute over the Norwegian Fjords

61- Fly over Anatolia in Cappadocia, Turkey.

63- Expedition in the Amazon until the monkeys confuse me with Tarzan.

65. Crossing Iceland from north to south.

66- Diving and kayaking on Peloponnese peninsula.

67- Lose myself in the jungle of Borneo and dive in Sipadan.

68- Embracing Hyperion, in Redwood National Park. The largest California sequoia on the planet.

69- Save a person´s life and an animal´s life at least once.

71- Participate in the reforestation of a forest.

72- Complete or be part of the 3500km of the Appalachian Trail that crosses North America.

74- Hike the Kalalau trail in Hawaii, surrounding the incredible cliffs of Kavai Island.

75- Contemplate the Giant’s Shoe in Ireland at dusk.

76- Kayak expedition between the glaciers and icebergs of Greenland, camping in the interior.

77- Trekking Auyantepuy in the Devil’s Mountain and rappel the Angel Falls. Venezuela

80- Diving in the Maldives Islands.

84- Diving on the island of Malapascua in the Philippines, with the great fox shark.

85- Sailing on Lake Titicaca, the highest lake in the world between the Bolivian And Peruvian Andes.

86- Tour the Tsingy National Park and the Baobab forest of Madagascar.

88- Reach the summit of Montblanc in France.

89- Contemplate the power of Yangtze River, down the throat of the tiger’s jump in China.

91- Discover the great Waipoua Forest, to see the largest and longest alive Kauris trees on earth.

92- Losing myself in Khao Sok National Park in Thailand.

93- Enjoy the purity of the King´s Lake in the Bavarian Alps, Germany.

94- Explore Faroe Islands with its green and pristine meadows.

99- Diving and seeing the surrealism of Playa Escondida in Marietas Islands, México.